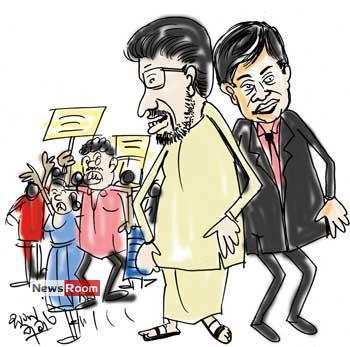 A white-collar high-up, a political appointee, is said to have given a plot of State land to his own driver, and a clerk despite it had already been earmarked for allocation to two other families rendered homeless due to an earth slide.

This high-up, known to be highly corrupt, clings on to the present post with a covetous eye on kickbacks though he could, given his seniority, easily get a promotion to a higher position at the district level, they say.

There had been several protests made against this illegal land transfer but to no avail. 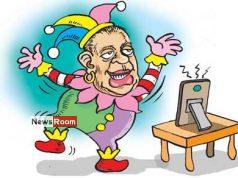 He is now a Tik-Tok star! : GOSSIP 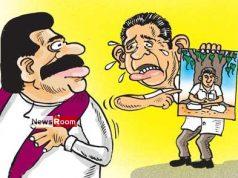