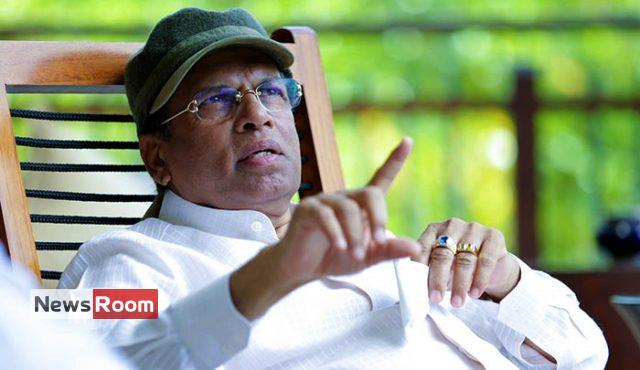 Several issues cropped up after a relative of an LTTE member was appointed to a high position of the Human Rights Commission of Sri Lanka (HRCSL) by the previous government, former president Maithripala Sirisena told the PCoI into the Easter Sunday attacks.

He said due to such issues, he had summoned the HRCSL’s former chairperson and questioned her about is functions.

Mr. Sirisena said the HRCSL had informed the United Nations’ Human Rights Council (UNHRC) in Geneva that human rights violations were taking place in Sri Lanka during his tenure and that it had caused various problems.

He said the HRCSL had reported allegations of human rights violations, especially by the Armed Forces and the Police.

“According to the HRCSL, there had been reports of harassment of people at Police stations, but the HRCSL had reported the matter to the UNHRC before completing investigations into such matters,” Mr. Sirisena said.

He said due to the complaints lodged by the HRCSL, Sri Lankan military and Police officers had lost the opportunity to join the UN peacekeeping forces, which was a major source of earning foreign exchange.

“I, therefore, summoned the then Chairperson of the HRCSL and asked what they were doing. Later I came to know that a member of the family of deceased LTTE member had been appointed to a high post in the HRCSL and that individual was the one who did such things,” Mr. Sirisena said. 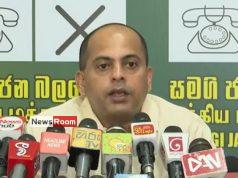 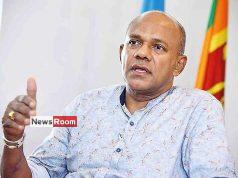 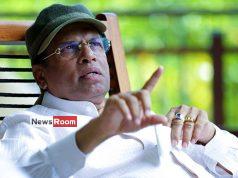 NGOs, politicians directly involved in CID inquires back then